SEE WHAT OUR CLIENTS THINK

Thursday Thoughts: Economic Impacts and Unrest in the Middle East 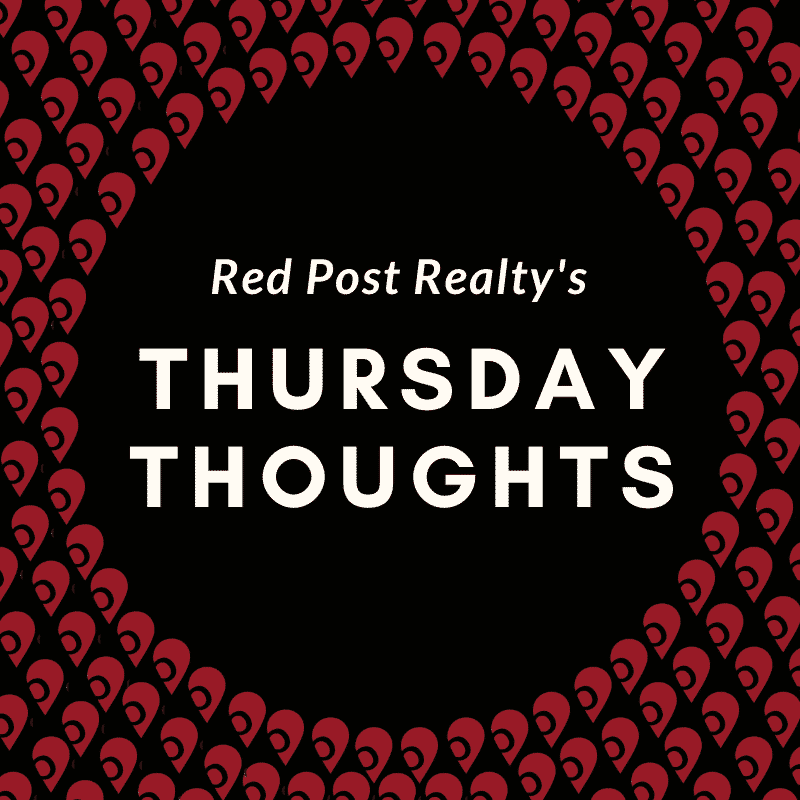 With unrest in the Middle East, it’s safe to say many might be wondering about the potential impact on global markets, myself included. SunTrust Bank’s economists have evaluated the past 12 geopolitical/military events. In addition, both Zillow and the National Association of Realtors have published outlooks for 2020. Diligent review of their publications and reports appear to indicate that 2020 should be just as successful for homeowners and buyers as 2019 was.

“While it is not unusual to see short-term weakness, these geopolitical events tend to have a transitory market impact,” wrote SunTrust analysts in a recent report. “For example, when looking at a sample of geopolitical/military events, the S&P 500 was higher 12 months later in 9 of the 12 events we reviewed. The three instances where stocks were down a year later coincided with a recession.”

Questions? Comments? Leave them below.

Thanks for reading. Stay tuned for more insights each week.
Happy New Year,