Best of the Seacoast Honored 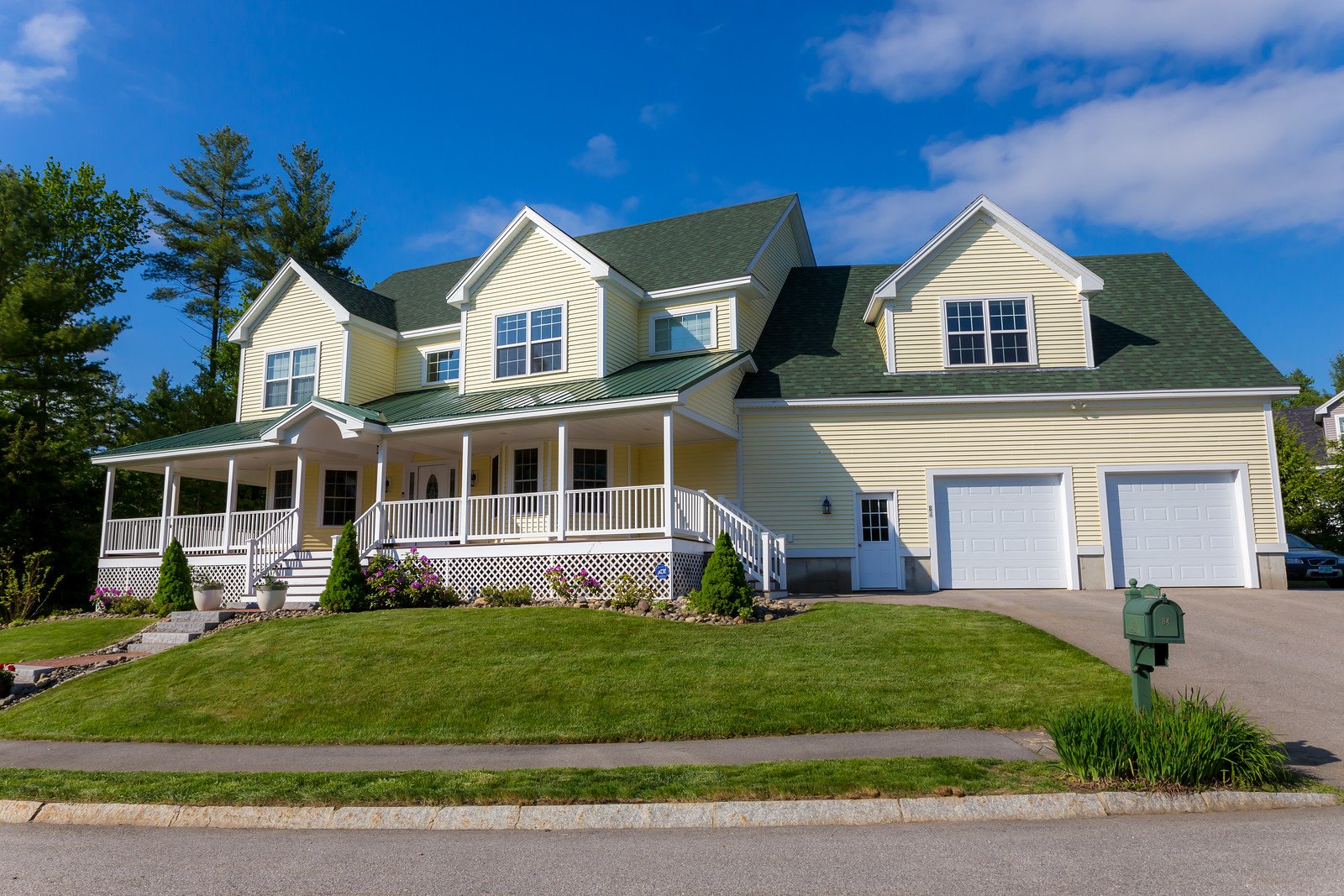 PORTSMOUTH — Sales of single-family homes in the Seacoast Board of Realtors’ 13 sample towns rallied from a sleepy July to smash multiple sales records in August, according to statistics just released by the board.

Despite total available inventory being down 23.6 percent from last year, single-family sales recorded the strongest August in at least five years. The 68 sales in the $400,000 to $700,000 category as well as the 21 sales in the $700,000 to $1 million-plus range are both new records. Sales for the month eclipsed last year by 24.7 percent and last month by 62.2 percent. It was the best month for residential sales since June 2016, the board reported.

Condo sales, while not record-setting, remained strong. The 58 total sales matched last year’s totals and were two more than last month. August saw a monthly record three $1 million-plus sales — all in Portsmouth. The median monthly sales price of $306,950 was well off the March monthly high of $393,450, but 3.6 percent ahead of last year. Total condo sales for the first eight months of 2017 are now 6.7 percent ahead of 2016 and the median sale price is up 16.4 percent at $302,000.

“I think this strong August reflects positively not only on the quality product we are selling, but also a steady, unfaltering demand for Seacoast real estate,” said Todd Hudson, president of the Seacoast Board of Realtors. “The shortage of available inventory only intensifies that demand and continues to push sales prices up.”