Seacoast Real Estate Supply is Down but Prices are Up 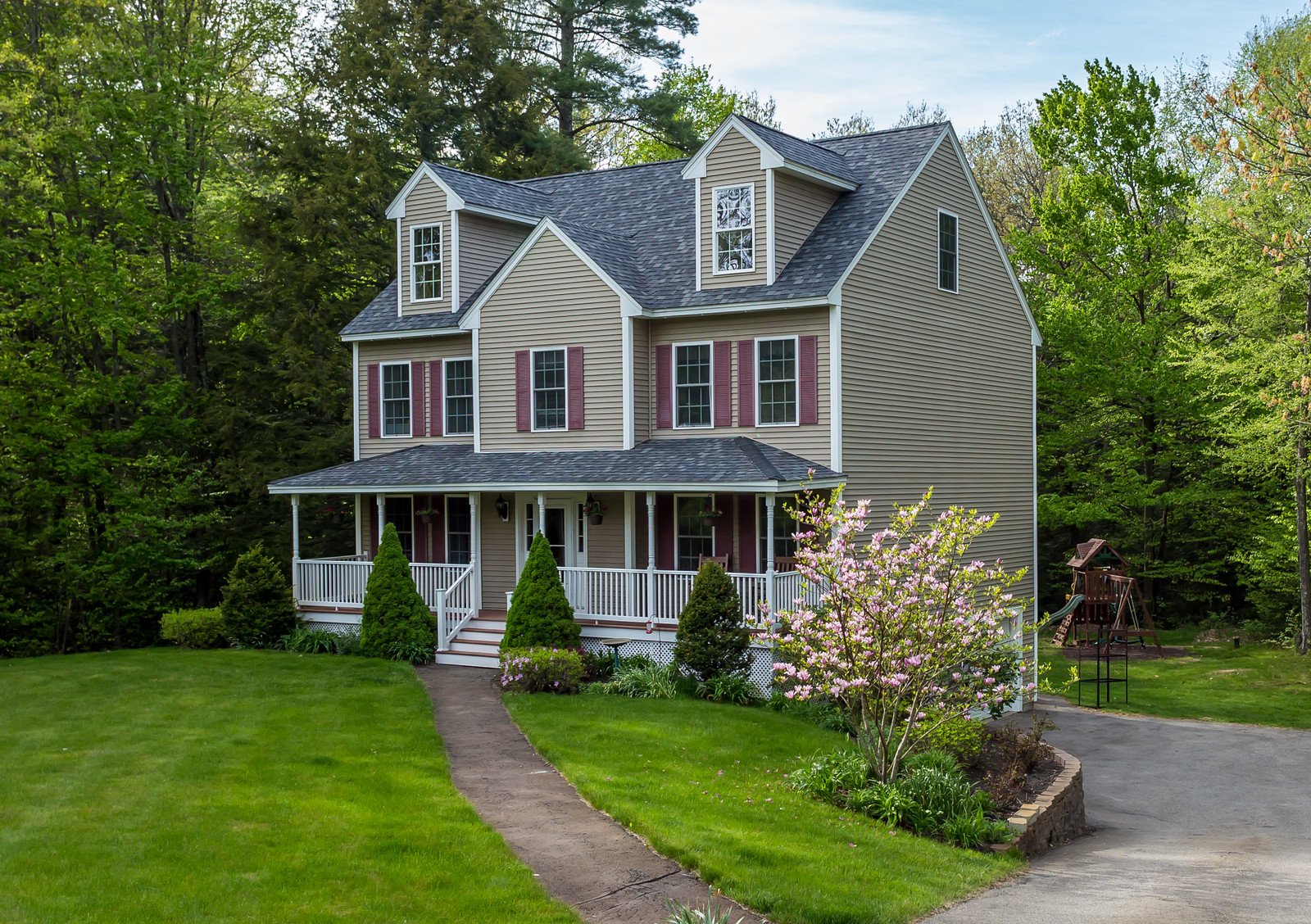 PORTSMOUTH — Lack of inventory continued to take a toll on the region’s residential real estate market, with the Seacoast Board of Realtors saying it is responsible for the fewest number of single-family home sales since April.

The lack of inventory is so severe it has a negative effect on the state’s economic growth and development, according to a new report by the New Hampshire Housing Finance Authority.

In its assessment of October sales in the 13 communities it tracks, the Portsmouth-based Board of Realtors said single-family sales were down 16.8 percent from a year ago, while residential condominium sales were up 13.7 percent.

“The condo demographic is certainly impressive,” said Todd Hudson, president of the Seacoast Board of Realtors and a founder/broker at Red Post Realty in Portsmouth. “And even with single-family sales down, there’s no denying persistent buyer demand and the pressure that puts on prices. Seacoast residential real estate remains a very healthy investment.”

The 17 communities tracked by Seacoast Media Group tell a slightly different story. Based on deeds filed in October with the Rockingham Registry of Deeds, single-family home sales rose by 27.3 percent and condo volume grew by 37.2 percent in the October-over-October comparison.

Deed data show home sales in the 17 towns totaled $72.6 million on 142 sales in October versus $57.1 million on 127 sales last October, while 94 condos sold for a total of $34.9 million against 79 sales totaling $25.4 million. The squeeze on available inventory, especially when it comes to single-family homes, has been a theme repeated for several months on the Seacoast, in Rockingham County and throughout the state.

The new report from NHHFA Executive Director Dean Christon notes a stable economy, low unemployment rate and the housing needs of a growing workforce have combined to slow home sales as homes have become harder to find.

“Increasing the supply of housing in our state is essential to our economic growth and development,” Christon said. “It is equally important to ensure that all of New Hampshire’s citizens have access to housing that meets their needs.

“A significant impediment to achieving the goal of an adequate and balanced supply of housing is public regulatory and other policies that limit the ability of the development community to respond to market demands for housing in a timely and efficient way.”

With the economic principle of supply and demand in play, as the housing availability shrinks, prices rise, something the New Hampshire Association of Realtors says it is watching.

“Although inventory levels are low in many markets, there has largely been enough listing and building activity, or at least conversation about future activity, to keep prices from skyrocketing toward another bubble,” the NHAR said in its October trends report.

“Low affordability has started to become a recent topic of conversation,” it continued, “and is definitely worth watching. But with a healthy economy, level of demand and national unemployment rate, sellers are going to be hard-pressed to lower prices.”

Portsmouth saw a gain of 47.4 percent in house sales and an 82.1 percent jump in condo volume over last October. The average price of a house in the city stood at $577,000, while the average price of a condo was $600,000 (largely because of the sale of three units for more than $1 million a piece on Hanover and Vaughan streets).