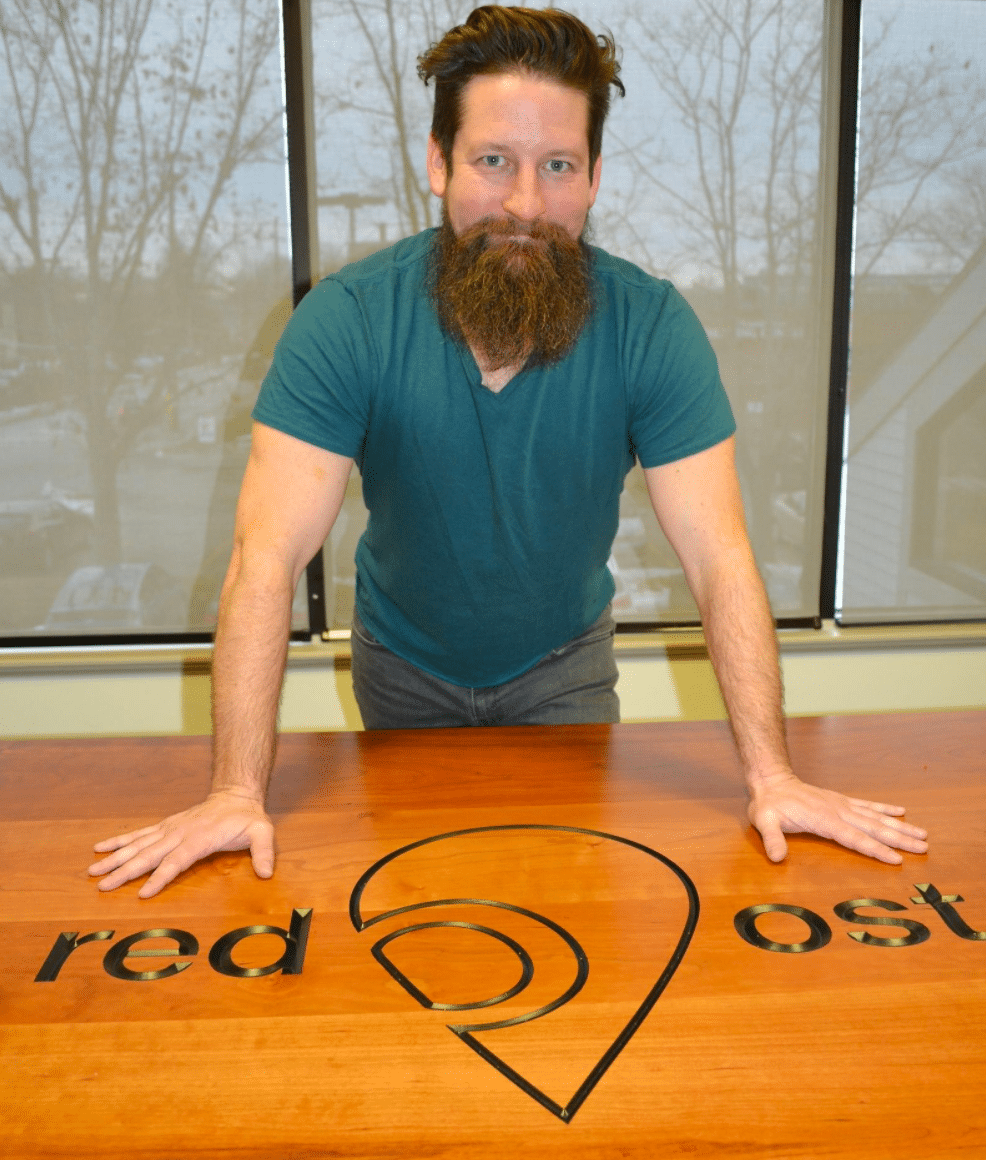 Talk to real estate professionals about their No. 1 concern these days and they’ll come back quickly with a one word answer: Inventory.

They’re looking for more people who are willing to put their homes on the market in order to satisfy the demand of potential buyers.

It’s an issue of concern in the area, as well as statewide and nationally.

“We need more houses,” said Todd Hudson, president of the Seacoast Board of Realtors and co-founder of Red Post Realty in Portsmouth. “The inventory has to catch up with the demand.”

Lack of inventory has consequences on the housing market. Fewer homes in an especially desirable market such as the Seacoast means multiple, above-asking bids on properties that don’t stay on the market for very long, contributing to rising home prices. The term often applied to such conditions is a “seller’s market.”

“It’s a great time to sell,” said Nathan Dickey, president of the Strafford County Board of Realtors, broker and owner of Keller Williams Realty in Portsmouth. “I think what you’re going to see moving forward is some values being pushed up.”

The Seacoast board, in tracking 13 sample communities in the region, reported that in February inventory had declined by 22 percent from the year before.

One statistic tracked by real estate professionals as a barometer of inventory is how quickly homes sell – days on market.

In Strafford County, for example, the days on market in February for single-family homes was 89, compared to 111 days in February 2016.

In an analysis of sales trends in February, the New Hampshire Association of Realtors noted that “the low inventory situation and affordability crunch has been particularly hard on first-time buyers struggling to get into the market.”

Statewide, according to the association, new Listings were down 20.5 percent for single family homes and 21 percent for condo properties in February, which, traditionally, is not considered a good month of real estate sales.

The National Association of Realtors also took note of the low-inventory consequences.

It said “the market needs to see a growth in for sale inventory, otherwise the nation’s low homeownership rate will struggle to rise in 2017.”

National association statistics cited in a recent Bloomberg article showed that from December 2016 through February 2017, less than four months’ supply of existing houses were on the market, compared with a post-recession high of about 12 months’ worth in mid-2010. Such a lean supply over a similar time frame has never been recorded in about two decades of data, it said.

Realtors don’t believe the homeownership trend will struggle in this region.

Portsmouth and Dover are pushing the market toward increasing property values and sales prices, according to Dickey.

Hudson pointed to communities such as Portsmouth, Exeter, Hampton and Newmarket where right-priced homes are getting three and four offers above asking price.

“Those areas are just cruising,” he said. “You can keep them on the market long enough right now.”

Areas of Strafford County – Dover, pockets of Rochester, Madbury, Barrington, and Durham – are seeing the kind of multiple, cash and over-asking price offers that had been more characteristic in Portsmouth through 2016.

One factor for the push up to communities along Route 16 is “the bridge is becoming less and less a factor,” Dickey said.

“The bridge” referenced by Dickey is the Little Bay Bridges, a long-time impediment to the morning and evening flow of traffic in the region. The bridges and Route 16 (Spaulding Turnpike) itself are being widened to accommodate the traffic in a $218 million project that is scheduled to be completed by late 2020 or early 2021.

Hudson also doesn’t believe the low inventory will be a deterrent as the spring real estate market begins to bloom.

With mortgage rates at a 20-year low, even despite the inching up of rates of late, Hudson said buyers are still active in the region.