Community to Celebrate Best of Seacoast

Best of the Seacoast Honored 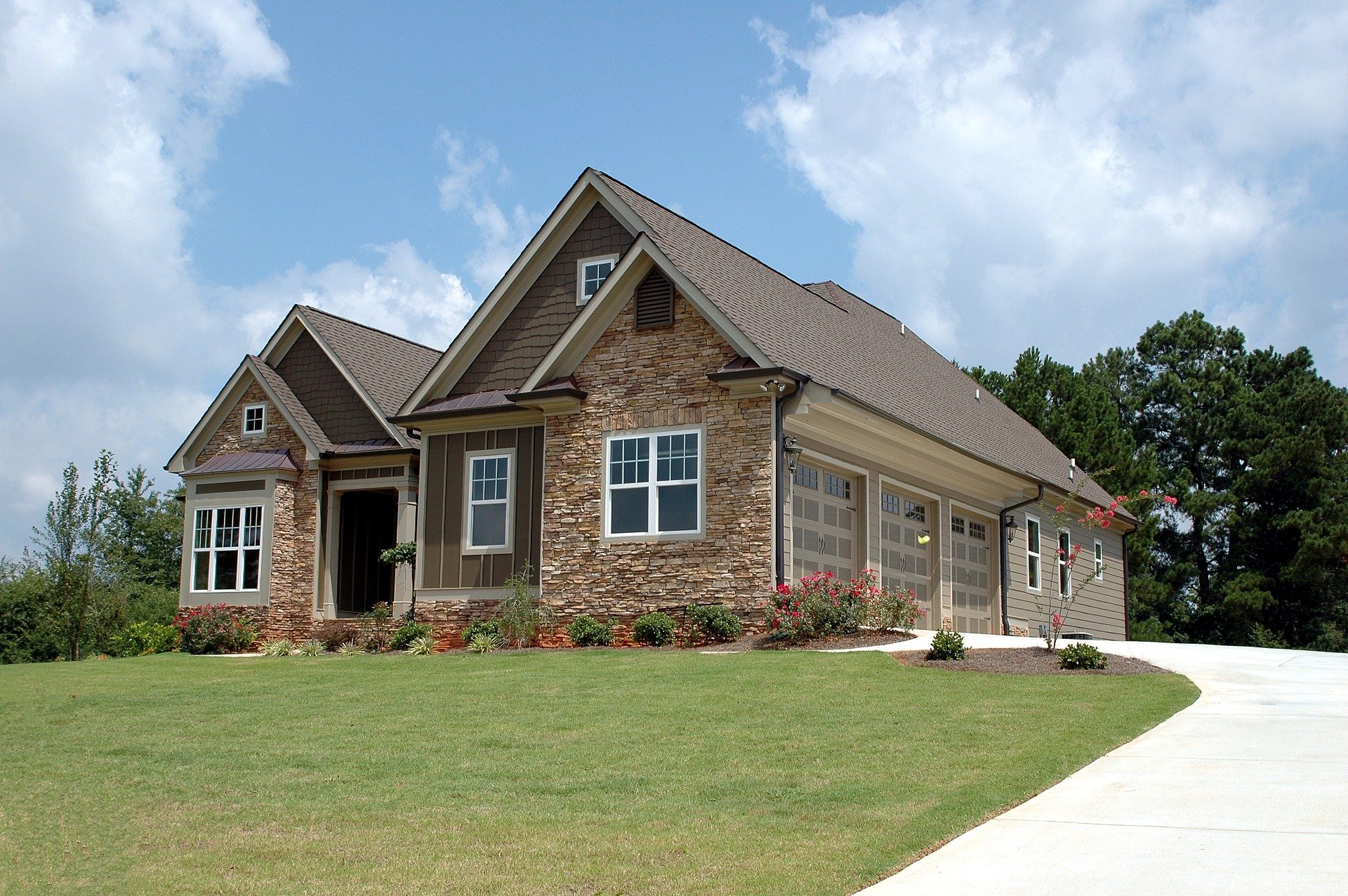 PORTSMOUTH — The pace of residential real estate sales eased in July, owing more to a decline in inventory as opposed to a decline in demand, according to the Seacoast Board of Realtors.

Its analysis of monthly sales trends in the 13 communities it tracks shows a decline in single-family home sales of 20.5 percent when compared to July of last year. Sales were down 38.1 percent compared to the month of June.

According to the board, inventory of available homes off what it called “a hefty” 22 percent from a year ago. As a result of low supply and high demand, median prices are up – $440,900 in July, the second highest median price in 2017. It was the seventh straight month median sale prices have exceeded $400,000. In fact, the board said the 43 sales in the $400,000 to $700,000 category far exceeded the 30 sales in the less-than $400,000 category. According to the board, that is the first time in recent history that sales in this category have logged such a substantial margin over the more affordable range.

The board found residential condominium sales were up in its sample communities – 14.2 percent from July 2016. It said the July median sale price for condos was $303,000, up $47,000 from a year ago. Although not a yearly high, according to the board, it was the fourth time in nine months that median sale prices have exceeded $300,000 for condos.

A Seacoast Media Group analysis of July sales in 17 communities it tracks shows a slightly different trend – single-family home volume was up 4.7 percent over last July, while residential condom volume was down 6.2 percent.